Limestone is an organic, sedimentary rock formed in warm shallow seas.  Some limestones were formed by chemical deposition and others by the accumulation of shells from minute sea creatures. Many invertebrate animals (animals with no backbones) take calcite from sea water to construct their shells. When they died the shells fell to the sea bed in the Upper Cretaceous period (between 65 – 100 million years ago). Chalk or lime was discovered early in the history of civilised man and there are references to lime in both Egyptian and Roman times.

Windsmere often use Oolitic limestone which contains a lot of calcium and other minerals dissolved within seawater and which often contains visible fossils within the stone.  Oolitic limestones can be white, grey or even yellow in colour such as Portland limestone, Cotswold limestone and Bath Stone.  Limestone is hard wearing and beautiful and often used in construction well as being an excellent material for interior projects such as fire hearth and surrounds, bathroom work surfaces, flooring and tiling.

We have a regular stock of limestones in our yard to choose from so please come along and see for yourself.  We stock Jura Beige, Jura Blue, Amarillo Perla and Gascoigne Perla. 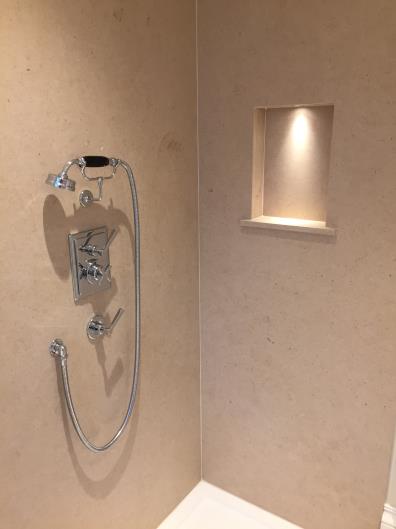 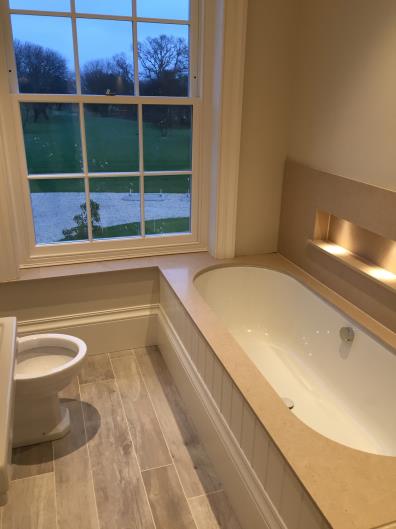 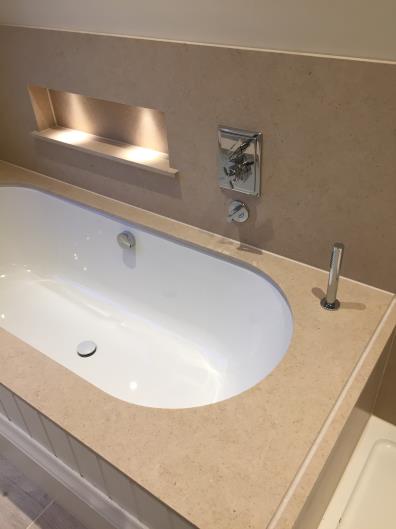 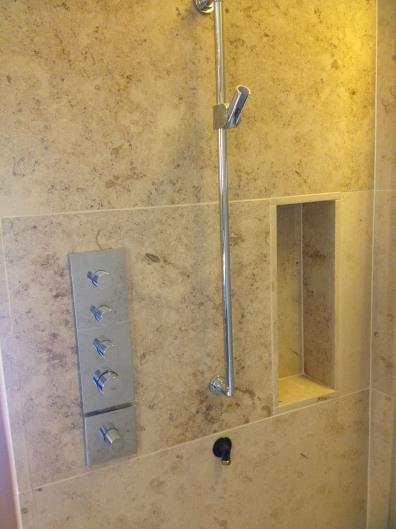 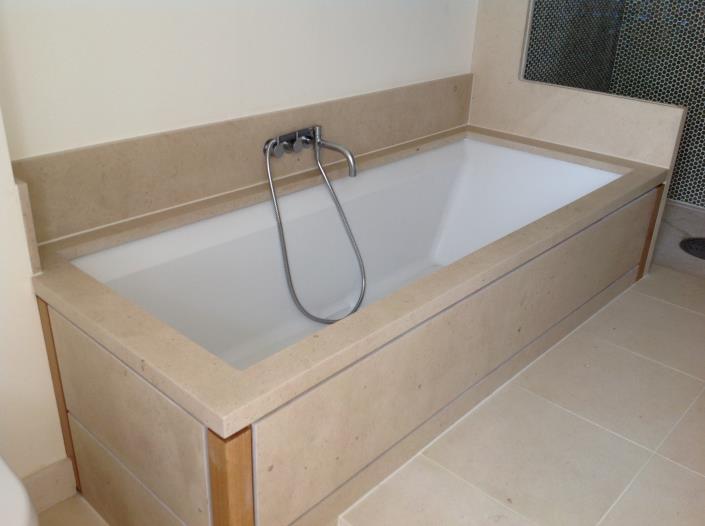 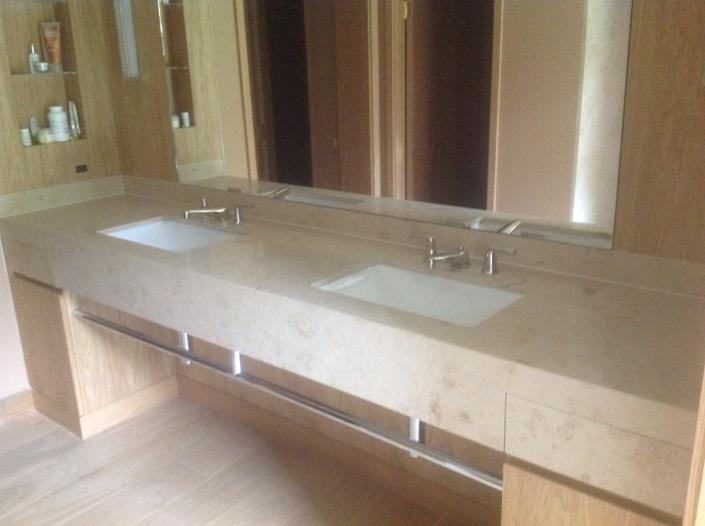